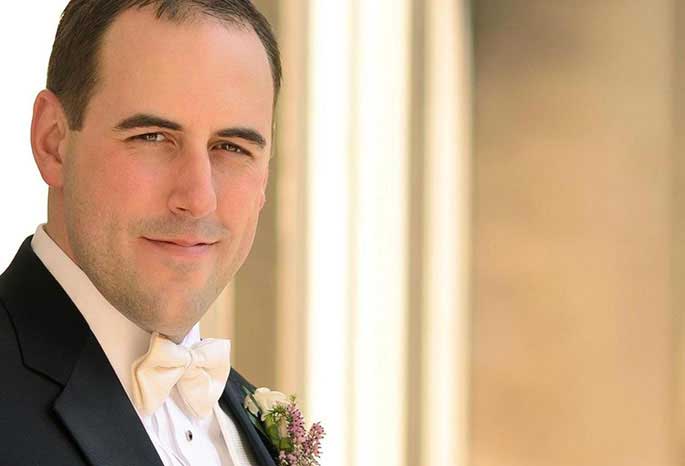 The special benefit concert will feature Ricky Manning, nicknamed Pittsburgh’s “Singing Detective,” by the late maestro Marvin Hamlisch. Manning is a detective sergeant with the Allegheny County Sheriff’s Department who was first brought to the stage for the 2011 Pittsburgh Symphony Orchestra’s Highmark Holiday Pops concert under Hamlisch’s direction. He has since performed on multiple occasions with both the Pittsburgh Symphony and Pittsburgh’s River City Brass Band.

Manning, a multi-instrumentalist who plays guitar, bagpipes and percussion, had the honor of performing a special version of “Danny Boy” with Pittsburgh Symphony’s principal oboist Cynthia Koledo DeAlmeida at a memorial concert honoring the life of Carnegie Mellon University’s master choir conductor Dr. Robert Page. He is also scheduled to sing the national anthem at Heinz Field for the Pittsburgh Steelers game against the San Diego Chargers on Sunday, Dec. 2.

Elizabeth Etter, a pianist and faculty member in Edinboro’s Department of Music and Theatre, will join Manning for a portion of the show.

The concert is free, but in support of Manning’s tradition of dedicating his performances to honor military, law enforcement and other first responders, donations are being directed to the Ryan Cappelletty Scholarship Fund. Cappelletty was an Edinboro University criminal justice graduate who was shot and killed in the line of duty during his first year of service as a police officer in Chesterfield County, Va.

Several officers from the Chesterfield County Police Department will be attending, and formal invitations have been sent to more than 100 regional police and fire departments. All first responders will be recognized for their service at the concert.

The concert is co-sponsored by the university’s chapter of the Public Relations Student Society of America (PRSSA), Department of Criminal Justice, Anthropology, and Forensic Studies, and Center for Branding and Strategic Communication. The Center, which provided graphic design and promotional support for the concert, is part of the NWPA Innovation Beehive Network, a collaborative initiative between Edinboro, Penn State Behrend, Gannon University, and Mercyhurst University aimed at expanding new business development in Northwest Pennsylvania.