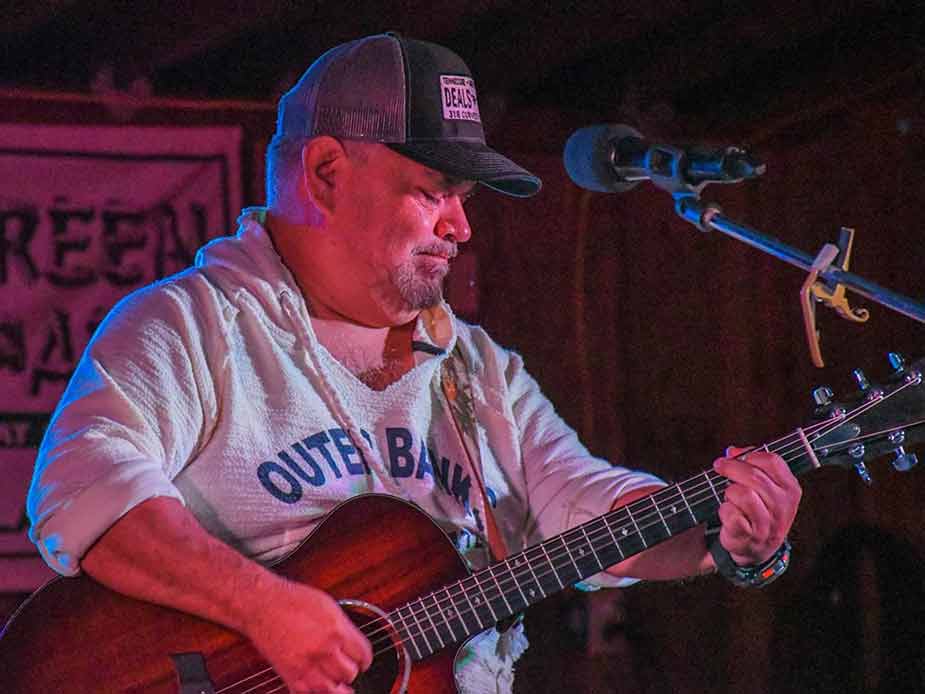 Edinboro University’s Ryan Cappelletty benefit concert is returning to Molly Brannigan’s in Erie on Saturday, Nov. 20, after a one-year hiatus due to COVID-19.

This year’s show is being headlined by Erie musician Mike Mannarino, who will perform from 7-10 p.m., with all proceeds going toward the Ryan Cappelletty Scholarship.

“My solo shows mix country, rock and even a few pop tunes,” Mannarino said. “But the music is all focused on helping people to have a good time.”

Cappelletty was a McDowell High School and Edinboro University graduate who was shot and killed in his first year of service as a police officer in Chesterfield County, Va., in 2003.

To date, the benefit concerts have raised more than $10,000 for the Ryan Cappelletty Scholarship.

Mannarino, who also fronts the popular local country band 100 Proof, was happy to lend his talents to the cause as a solo performer. Although he plays a variety of music, Mannarino’s country and southern rock leanings are authentic. The Dallas native’s first band was called Southern Fried, and he remains a diehard Cowboys fan to this day.

In keeping with the Celtic theme of the venue, Edinboro University bagpiper Mia Harvey will also perform. The graduate student anticipates mixing some Christmas music into her special set in a nod to the festive holiday decorations at Molly Brannigan’s. She will also be joined by fellow graduate student Tommy Taylor on vocals and guitar as they duet on a traditional Irish favorite.

The event also features a silent auction featuring items donated from multiple businesses and organizations around Erie County, as well as a 50/50 raffle.

The event is free, but donations are encouraged.