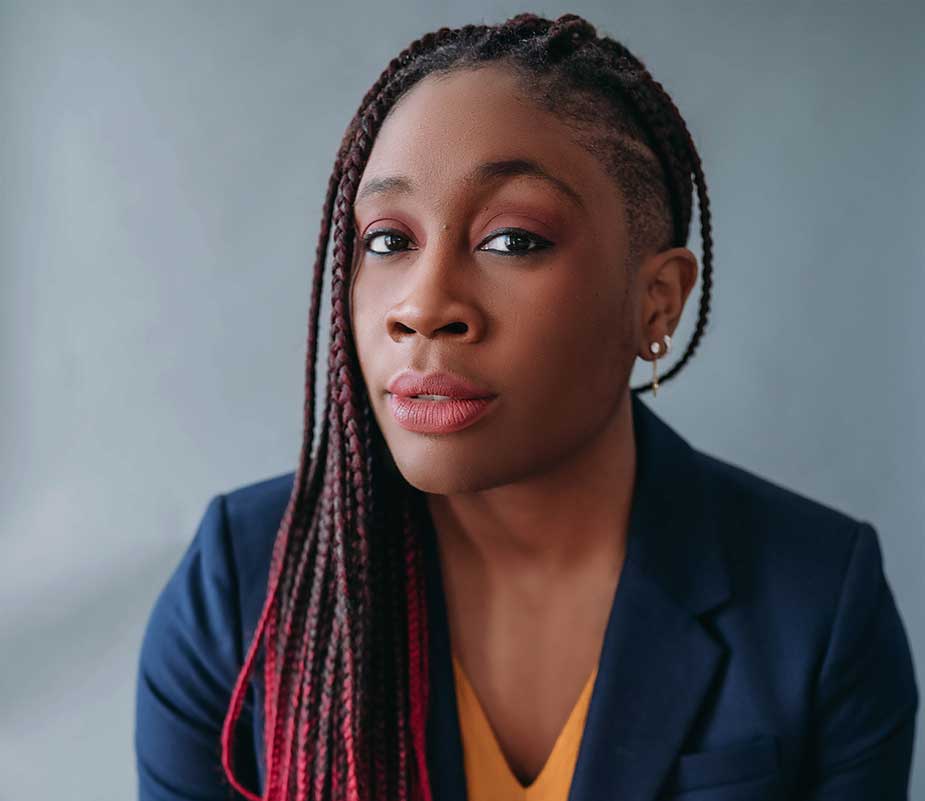 Elise Michaux, recently named director of Enrollment Management for the Erie County Community College, will tackle diversity issues and successes in colleges and universities this week in the second “Diversity Dialogues” session of the fall.

A native of Connellsville, Pa. – a small rural community outside of Pittsburgh – Michaux will present “Lessons Learned: Diversity in Erie Higher Education” on Thursday, Nov. 18 at noon. The presentation will be broadcast live on Edinboro University’s YouTube channel.

Michaux received her bachelor’s degree in English Literature and master’s degree in Student Affairs in Higher Education from Slippery Rock University. She first discovered her calling to higher education during her sophomore year when she served as a FYRST leader – mentoring students through their initial transition to college.

After graduate school, Michaux began her higher-education career at Robert Morris University as a counselor for Special Student Populations in the Center for Student Success.  In this role, she specifically worked with student-athletes, assisting them in creating their academic schedules, connecting them to appropriate academic support services, and ensuring their overall wellbeing.

For six years, Michaux served as the Director of Student Involvement at Seton Hill University. In this role, she expanded the university’s definition and understanding of involvement. Through a collaborative effort with faculty, staff, and students, she has offered a robust slate of programming to engage the campus and community. In addition, she has created leadership positions that are both unique and relevant so that students can not only take ownership of programming on campus, but also gain relevant experience to position themselves competitively in the job market and/or their graduate school search.

Currently, she is serving as the Founding Director of Enrollment Management at the brand-new Erie County Community College of Pennsylvania.  She has used this opportunity to ensure that there is access to education for underserved and minority populations.

Outside of her professional duties, Michaux is committed to serving the communities that she is a part of.  Passionate about diversity, equity and inclusion, Michaux is a consultant to the Reimagining Westmorland - Inclusivity Committee. She also serves as Vice-Chair on the Council of Trustees at Slippery Rock University.