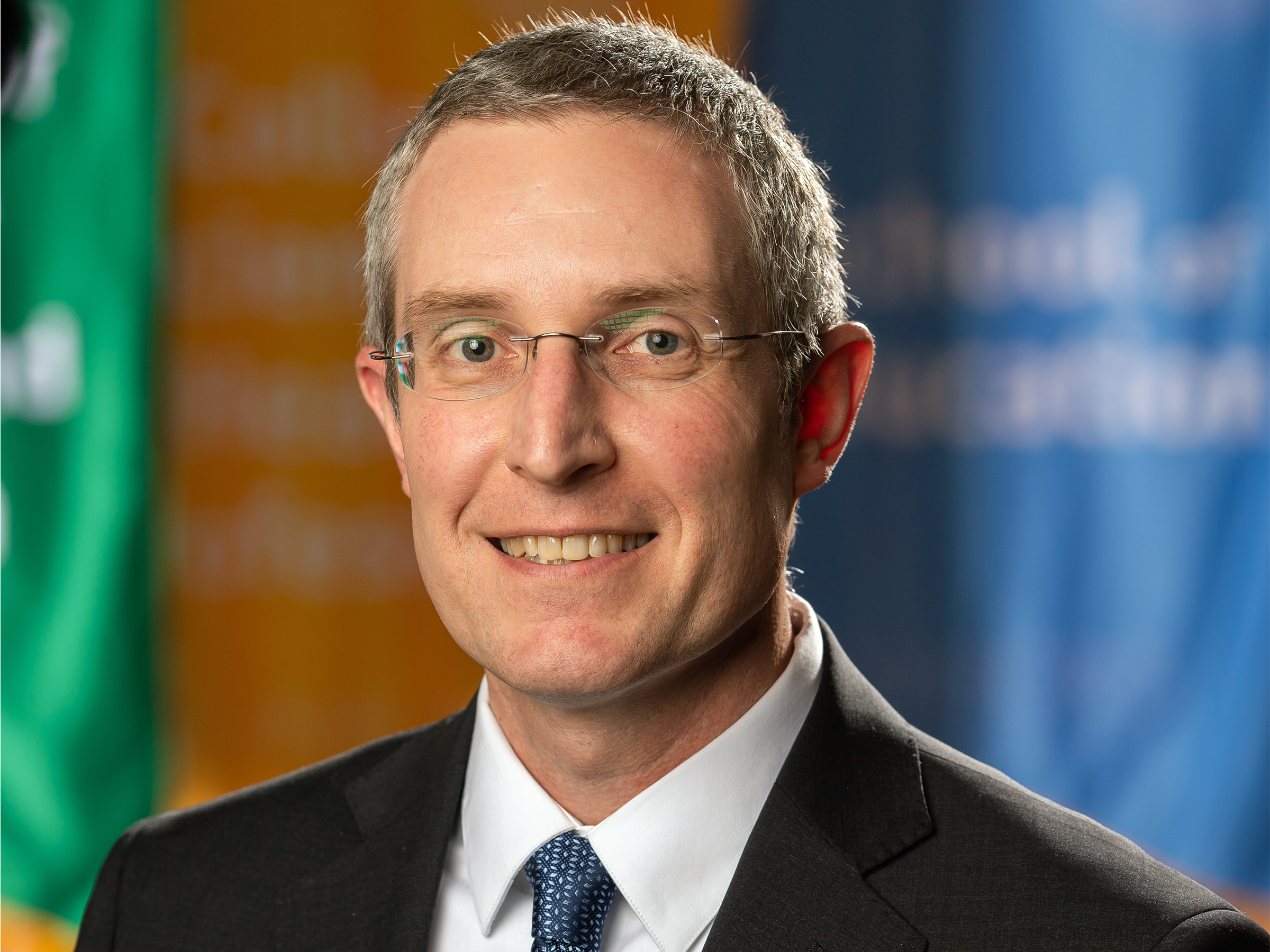 A member of the Edinboro faculty since 2000, Dr. Fisher brings more than 20 years of teaching and administrative experience to the role.

He replaces Dr. Kristen Majocha, who has accepted a position as senior vice chancellor for academic affairs at the University of Nebraska at Kearney.

He was appointed interim provost and vice president for Academic Affairs at Edinboro in May 2018, before serving as associate provost from July 2019 until May 2020.

During his tenure as a professor of politics and legal studies, Dr. Fisher was chairperson of Edinboro's former Department of Political Science and Criminal Justice for six years as well as an active member of the executive council of the Association of Pennsylvania College and University Faculties (APSCUF). He has served on the board of directors of several non-profit institutions and is a founding fellow of Edinboro’s Leadership Institute.

Dr. Fisher has developed and taught a broad range of courses in law, American politics, political theory and criminal justice, and he has been nominated three times for Edinboro's Educator of the Year award. Committed to engaging students and the broader community in careful discussions about important political issues, he has organized and participated in more than 40 public forums, given more than two dozen invited lectures, and provided political analysis to local media organizations.

Most recently, Dr. Fisher helped to shape the new university as a member of the Academic Integration Team, the General Education Design Working Group and the Political Science and Legal Studies Synthesis Working Group.