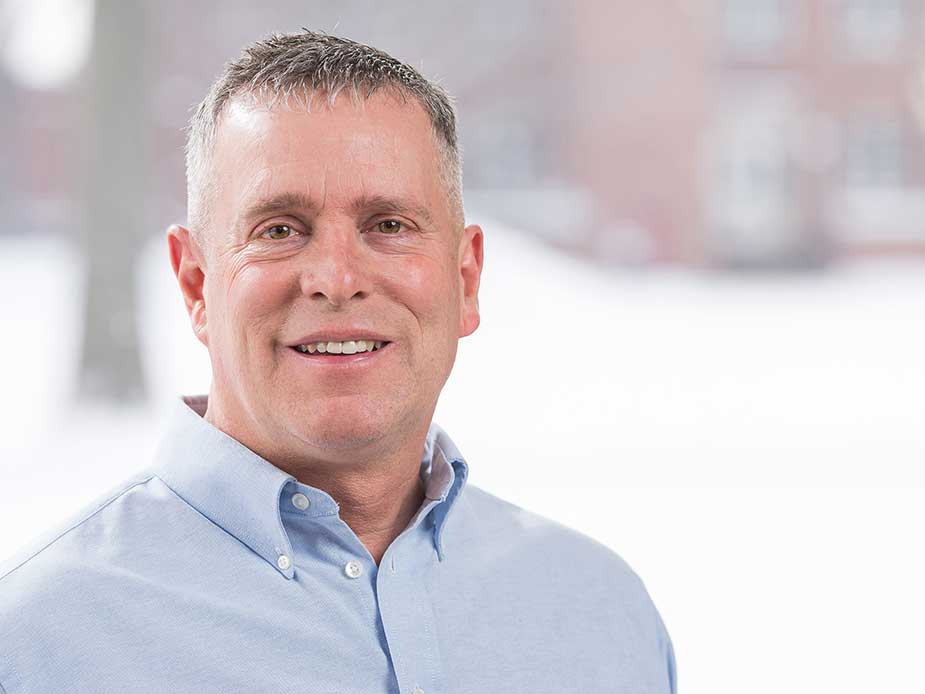 The new species of nephropid lobster, called Metanephrops serendipitus, represents the first fossil of its type located in the northern hemisphere. Discovered in the carbonate-rich mud and mudstone near Maribor, Slovenia, the nephropid lobster dates back to the Cretaceous Period – more than 70 million years ago.

The specific Latin name of “Metanephrops” refers to the robust body of the lobster and the long, slender chelae, which are the hinged pincer-like claws of the specimen. The “serendipitus” term comes from the serendipitous discovery of the lobster species, which was located five years later than similar species.

The new species was discovered in 2019, five years after a grouping of chelipeds (arthropods with pincers) were collected in the same European region. 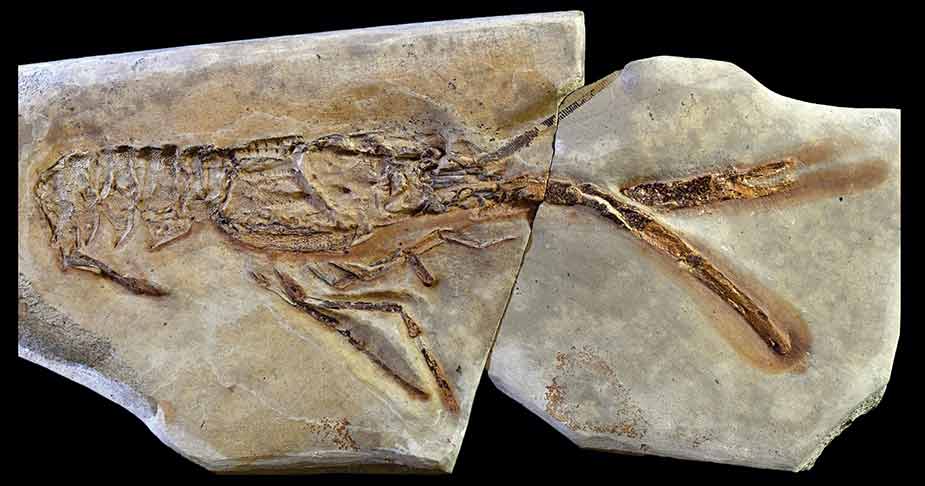 Tshudy collaborated with a team of scientists that include Rok Gašparič, a researcher with The Museum of Prehistory in the Netherlands; Tin-Yam Chan, a professor of Crustacean Biology and Taxonomy at Taiwan Ocean University; and Stjepan Ćorić, geology professor at Geological Survey of Austria.

When researchers discover a potentially new species, the standard procedure is to follow a process that could take several years to complete. First, the team obtains the new material from the field or from unstudied museum collections. If necessary, paleontologists dig specimens out of the rock with mini-jackhammers while working under a microscope.

After the piece is collected, researchers describe the specimen in exhaustive detail and then compare what they found to all known species – fossils and living. If the material is unique, then it can be named based on the International Code of Zoological Nomenclature.

Finally, the species becomes official when it is published in a peer-reviewed international journal, such as the Journal of Paleontology.

The recent publication of the new lobster contains a species-level taxonomy, which is the foundation for all top-level research in paleontology – ensuring that species-level data is reliable.

Tshudy has published more than 30 peer-reviewed articles and book chapters about lobsters and other crustaceans, and has been cited in dozens of magazines and newspaper articles. A practicing paleontologist, Tshudy has been an Edinboro University faculty member since 1992.

His research specialty is crustacean (especially clawed lobster) evolution and taxonomy as interpreted by both morphologic and molecular methods; also taphonomy (preservation), biogeography, paleoecology and extinction.

He has taught a variety of courses in geology, paleontology and oceanography, including several summer field courses at the Wallops Island (Va.) Marine Science Consortium, and Coral Reef Ecology on the island of Roatan, Honduras.