Edinboro University honors Skelly as Advisor of the Year 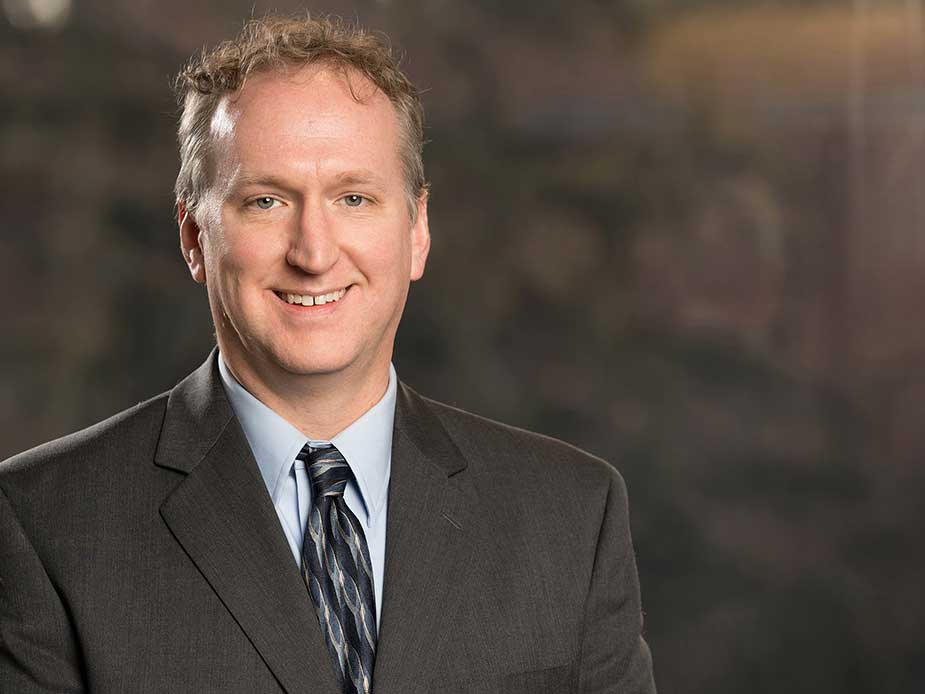 Dr. Michael Skelly, professor and assistant chairperson in the Psychology Department, recently was named Edinboro University's 2021 Advisor of the Year. Skelly was recognized for his advising skills and prolific contributions to campus programs, events and committees.

Skelly, who has taught cognitive psychology, research design, psycholinguistics and experimental psychology since his tenure at Edinboro began in 2008, said that advising students is the core of his work at Edinboro – and one that he finds most rewarding.

With his advisees, Skelly shares his understanding of academic programs, Edinboro University policies, and the goals and structures of the general education curriculum. But to Skelly, effective advising goes far beyond policies and procedures.

"Effective advising should inspire students to explore, identify and achieve their career and life goals," said Skelly, who won an Excellence in Teaching Award from Edinboro's chapter of the National Society of Leadership and Success in 2018. "It should foster personal growth. It should encourage critical thinking when making important academic and life choices. It should be a relationship that can be called upon for years after leaving campus."

Edinboro University's Dr. Gary Levine, who nominated Skelly for the award, applauded him for serving in an advising role beyond his students. Levine noted Skelly's contributions to first-year students, graduate students and the campus Psychology Club.

"All of these things – and the clear dedication students can see in his sincere concern about their success – leads to him being one of the most sought out faculty for advice among students that are not his advisees," said Levine, professor and chairperson of the Psychology Department. "Dr. Skelly's philosophy of advising is rooted in his experiences. He is an Edinboro alum who shares a lot in common with many of our students and saw first-hand the transformative impact Edinboro can have."