Edinboro University honors Richards as Scholar of the Year 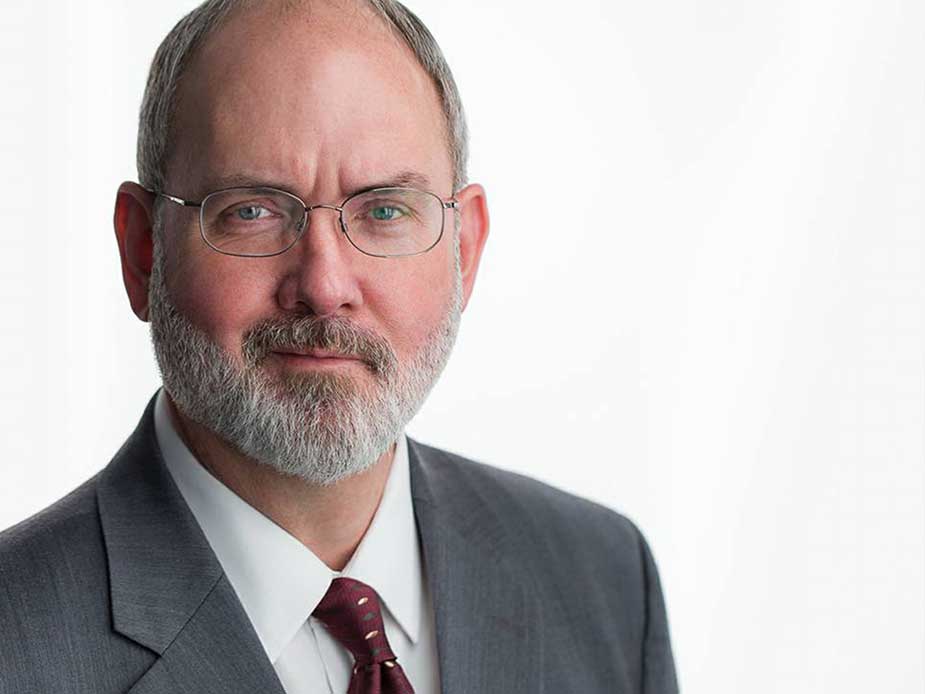 In his nomination letter for Richards, Edinboro University faculty member Dr. Del Rounds outlined the peer-reviewed journals, higher-education publications and articles Richards has published during his time at Edinboro. In addition to his service within the academic department and Edinboro University, Richards has served on five different community-level committees and task forces dealing with criminal justice-related issues such as emergency management and suicide prevention.

"Through his service and devotion to his field of study, Dr. Richards makes important contributions to his field," said Rounds, chairperson of the department. "Dr. Richards has widened his research agenda in recent years to address mental health self-care for first responders."

In his research, Richards has focused on the role that physicians, counselors and other first responders play in identifying stressors before implementing self-care strategies. This work also leads to the connection between mental health and police and fire personnel.

"The public, and even mental health providers, are often quick to assume that being a law enforcement officer involves many traumatic and life-threatening situations, which can create long-term mental health concerns," Richards noted in his teaching statement. "Through interviews with police, firefighters and emergency service personnel, I plan to determine what kinds of stressors these professionals face and make recommendations on how to address these concerns in the workplace."

Richards has served as a consultant, manuscript reviewer, course writer and grant writer throughout his professional career. In the community, he serves on the Suicide Prevention Task Force through Safe Harbor Behavioral Health and the Ethics and Professional Conduct Subcommittee of the Ohio State Bar Association.

Most recently, Richards presented “Policing Human Trafficking” at the Professors without Borders conference, hosted by Regent’s University in London on April 15.

During his tenure at Edinboro University, Richards has been a Distinguished Professor of Social Equity in 2016 and Educator of the Year in 2010. He was awarded Outstanding Mentor from the Academy of Criminal Justice Sciences in 2012 and was recognized as Educator/Academician of the Year by the Ohio Council of Criminal Justice Education in 2008.

Dr. Richards was awarded a Professional Development Grant through the Center for Faculty Excellence at Edinboro University in 2017.

He has published 10 book chapters, contributed to the proceedings of two conferences, contributed eight entries to the Encyclopedia of Guns in American Society and has prepared five technical reports and monographs.