on Religion and Culture

Science and Religion: The Myth of Conflict

Professor Barr will argue that the supposed conflict between science and religion has really beena conflict between a philosophy called “scientific materialism” and religion. It is largely based on certain misconceptions about Christian belief, an outdated view of scientific history, and a skewed interpretation of what science has actually discovered about the world. He will first explain certain basic theological ideas, then tell the story of the relation between Christianity and science, including some dramatic facts that are relatively little known, and conclude by discussing several discoveries of twentieth century physics that arguably are more consonant with the traditional religious view of the cosmos and of human beings than with materialist philosophy. 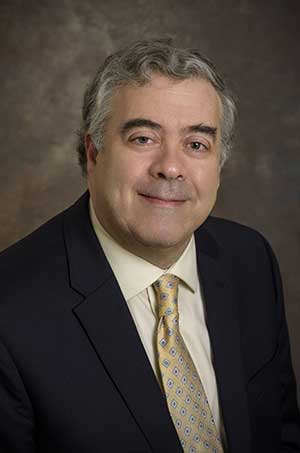